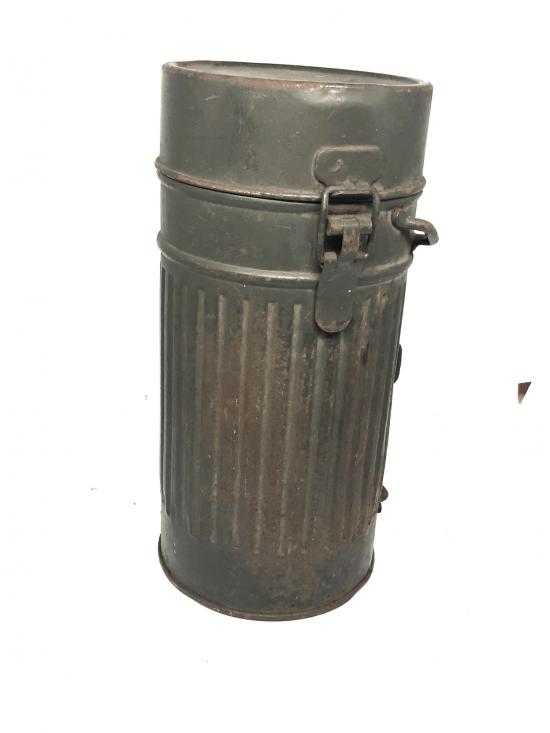 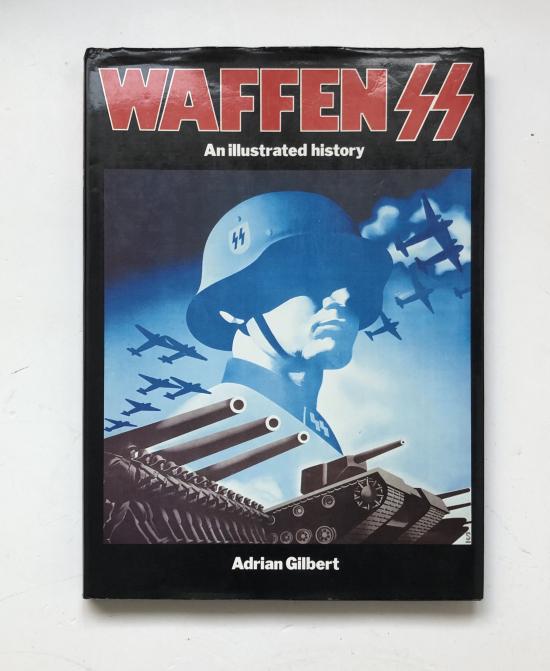 This book is full of pictures from the waffen SS

Founded as the armed element of the Third Reich's internal security force, the Waffen SS rapidly outgrew its limited peacetime role to become the largest - and most ruthless - elite fighting force to see action during World War II. Initially an armed guard for the protection of A... read more 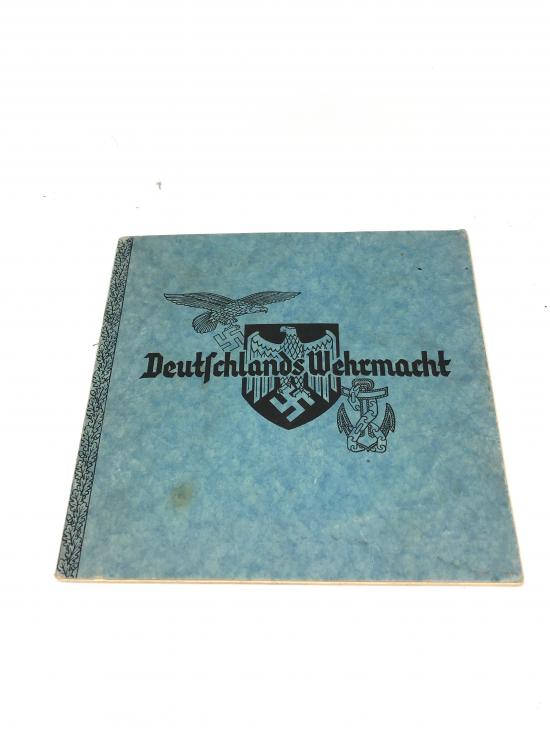 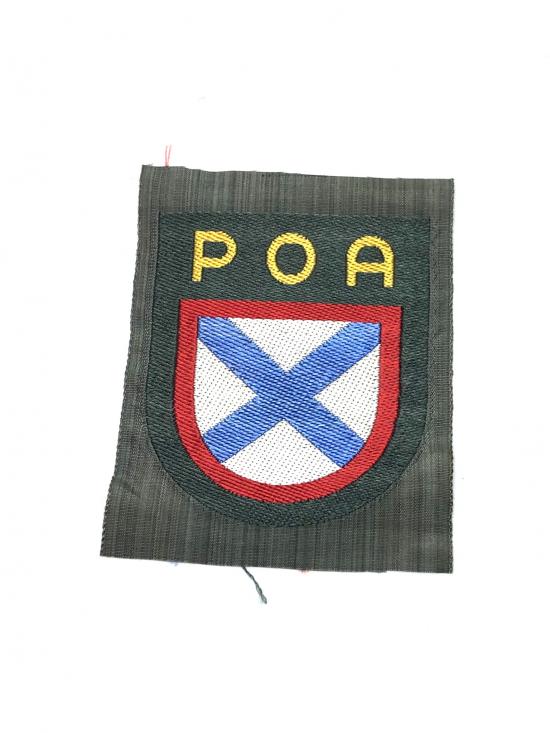 Original WW2 German foreign volunteer shield POA.
This one is in mint condition and is the bevo type.
These shields were worn by Russian volunteers in the German army read more 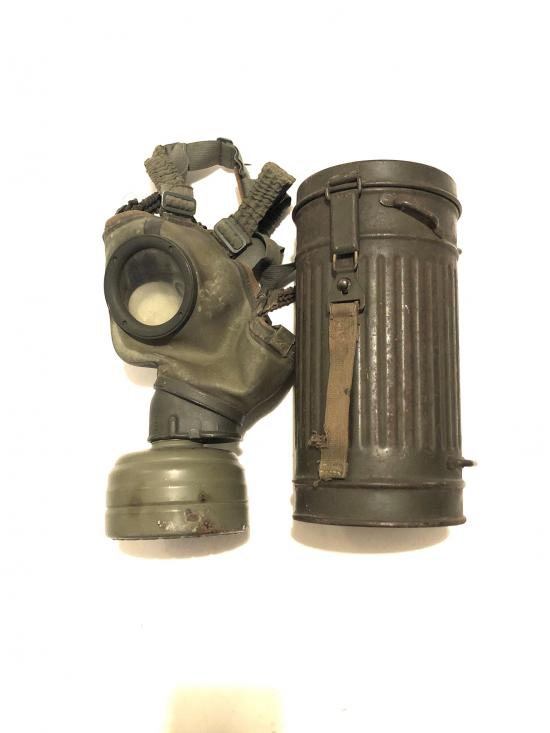 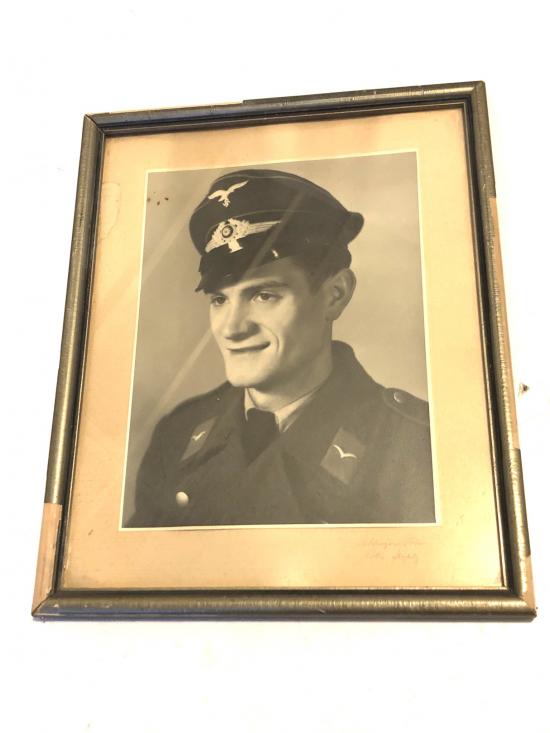 Luftwaffe picture with some text on the back

Luftwaffe picture with some text on the back. read more 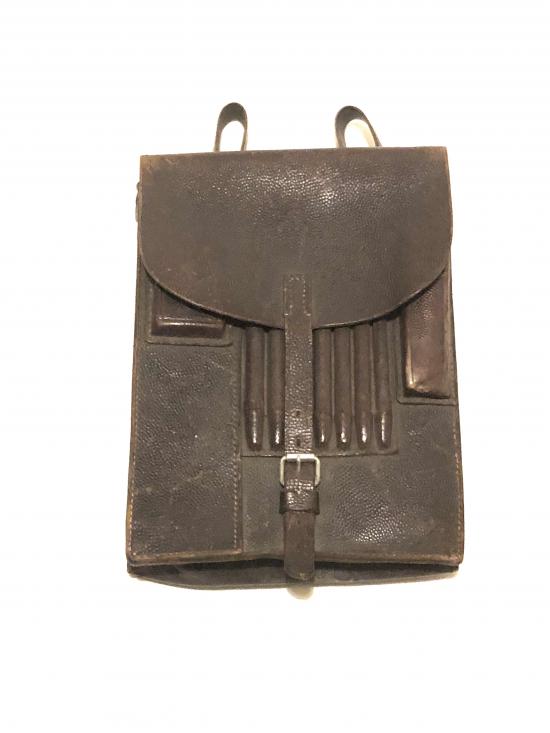 The cocarde is in good condition and is produced for the Ukrainian volunteers who served in the German Wehrmacht and waffen SS.
This cocarde was worn on side, field and visor caps.
The YBB was introduced in 1943 and this unit fought until the end of the war.
It is estimated that around 18.000 Ukrainia... read more 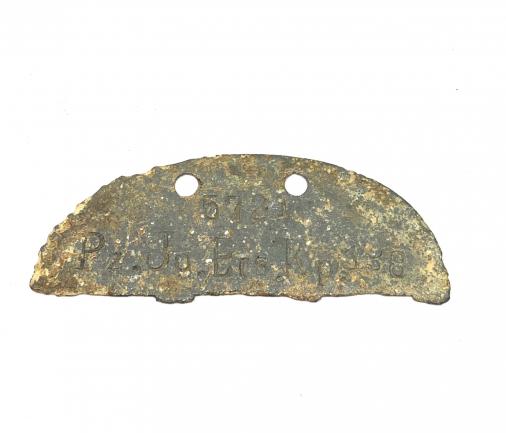